There are different varieties of Arabic. The first variety is the Quranic Arabic, also known as Classical Arabic. This form of the Arabic language was used in literary texts during the 7th to 9th centuries. The Quran is written in Quranic Arabic. People who want to participate in Islamic religious studies need to study Quranic Arabic.

The third variety of Arabic is called Al-3ammiyya. This is Colloquial Arabic. If you want to interact with Arabic people then you need to learn to speak in an Arabic dialect since Arabs don’t speak Modern Standard Arabic in their daily lives. Outside of formal contexts in general, Arabs use their own dialects, which all diverge from Modern Standard Arabic in different ways. Colloquial Arabic is used in songs, TV shows and talk shows, movies, political cartoons, and plays, a small amount of poetry, and some novels which include dialogue in 3ammiyya. Arabs grow up speaking their own dialect and start to learn Modern Standard Arabic only once they enter school, although they develop a passive understanding of it prior to that via the media. Later, after finishing their education, many Arabs lose a great deal of their active knowledge of Modern Standard Arabic, particularly the details of grammar rules. They may still be able to feel out the correct grammar by intuition, but they won’t be able to give an explanation of why it’s correct.

To sum up, if you are interested in Religious Studies, then you have to learn the Quranic Arabic. If you want to interact with Arabic people in their country, you need to speak the dialect of the region, or you need speak Egyptian Arabic with them, since it’s the most widely understood dialect, thanks to the well-established music, TV, and film industry there. If you want to understand the news and read newspapers and magazines, you need to learn Modern Standard Arabic. 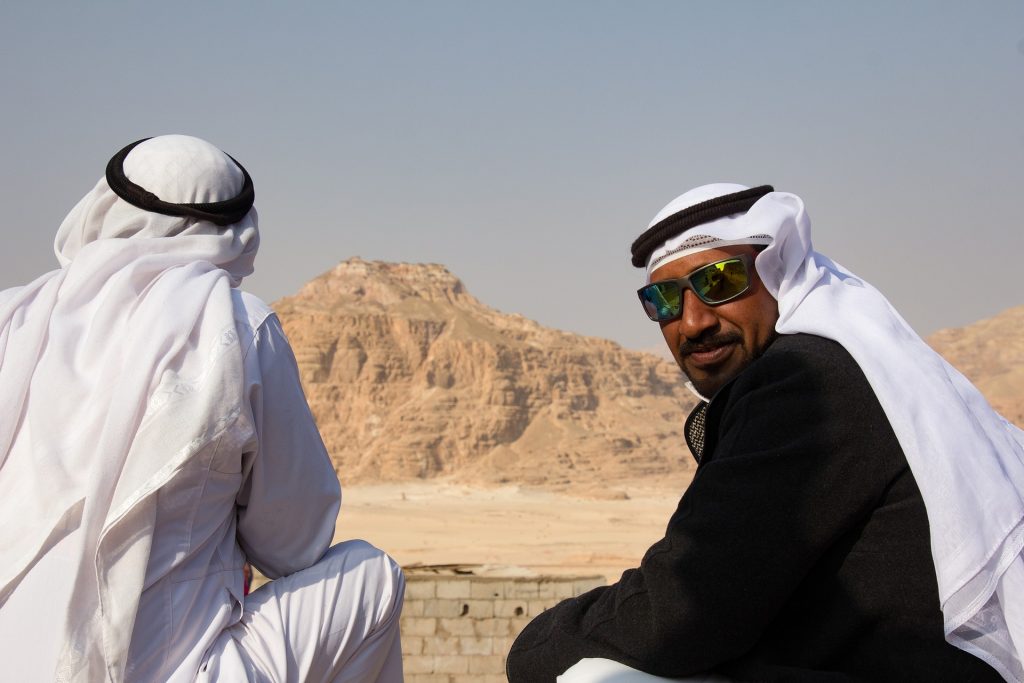 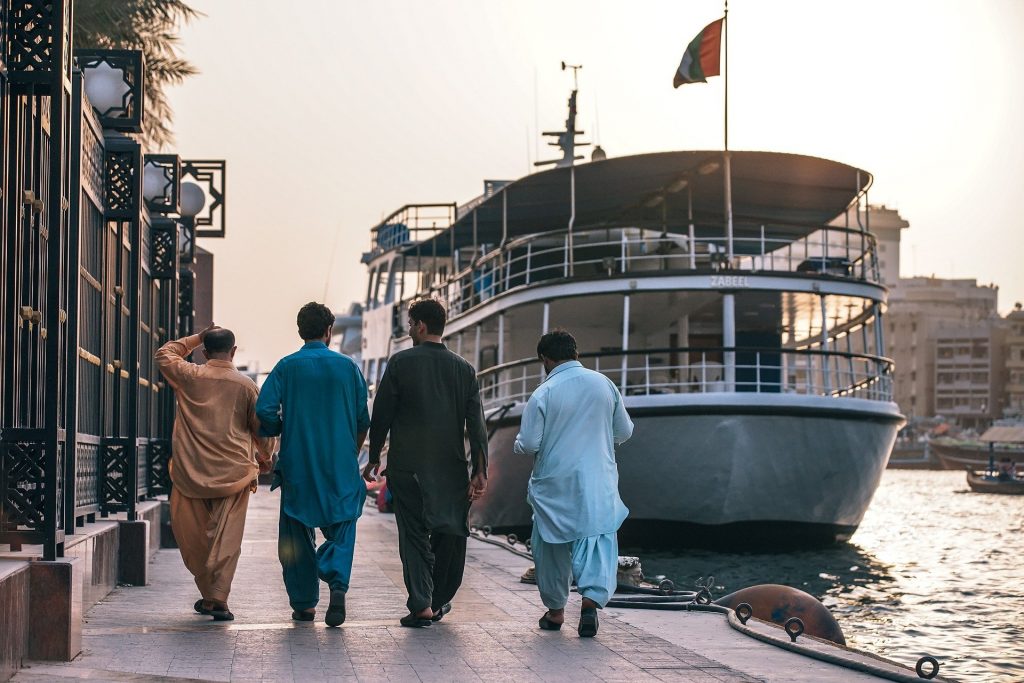